For the first time in two years, my mom is back.  She didn’t take a long vacation to bask in the rays of retirement.  She didn’t leave our family to find herself.  Physically, she’s been here all along.  But, she hasn’t really been with us.

Two years ago, we almost lost her.  It was a cold, but sunny Sunday afternoon and I was on my way to watch the Vikings-Packers game with some friends.  I called my mom before the games as I always do but on this particular day, my dad answered and I knew instantly something wasn’t right.  He said he was on the way up to the hospital in Richmond; my mom had been transported to VCU.  The only thing he could tell me was that something went wrong that morning during church with her kidneys.

I lived only a few minutes up the road from the hospital and was the first one to arrive in the ER.  I found myself standing in front of a faded, nearly motionless version of my vibrant mother.  Soon, I was joined by my father and our family minster and together, we learned that my mother had a tumor burst within her kidney and lost an excessive amount of blood.  Shortly after, we were awaiting an update from the doctor who performed her emergency surgery.  Over the next few days, each up seemed to be followed by another down.  She was diagnosed with something called Angiomyolipoma, essentially non-cancerous, blood-filled, fatty tumors within the kidney (the non-cancerous point was a huge blessing, and sigh of relief).  Between multiple blood transfusions, endless dialogues with the urologists and seeing the brightest of personalities not even flicker, that week will be forever marked as one of the toughest in my life.  Little did we know that while the bleed stopped, and eventually the physical pain ceased, she would develop a lingering, hidden pain.

I’m not being biased when I say my mom is one of the sweetest, happiest most genuine people in the world.  A serial smiler, she has never met a stranger.  She was always the first to strike up a conversation with a random person in the store, only to leave with their contact information and the beginning of a new friendship.  Whether with children, the elderly, or a sick friend, my mom was there offering a helping hand and making them smile, no matter the circumstance.  One of her biggest talents is making people laugh; those that saw her in one of her many costumes like Lucy Ball, Dennis Rodman or Dolly Parton surely understand this statement.

For the first few post-trauma months, she was timid, quiet, but after what she went through, anyone would understand.  Only as spring turned to summer and so on, nothing really changed.  We’d see glimpses of her old spunky-self, but then they would disappear as quickly as her smile.  She didn’t want to leave the house and would sleep constantly even though she wasn’t doing activities to exert energy.  She’d feel paranoid, nervous, and anxious; a far cry from the woman who was always up for an impromptu adventure.  It was though a piece of her, the most influential of pieces, was gone.  Not until this summer did we truly understand why.

In August, my mom was diagnosed with depression; sparked by the trauma she experienced on and during the days, weeks, months and years following that cold November day.  Depression is a silent killer.  It’s not a disease characterized by external features or malformities.  It’s not something that will show up in a culture sample.  It’s internal, and in many cases, those suffering have the innate ability to shelter others from the reality they are living in.  Much like Robin Williams, my mom always had the ability to bring joy and laughter to others, only she lost the ability to latch onto those positive emotions to the benefit of herself.

After three months on medication, my mom is finally back.  Hearing her laughter and trying to keep up with the massive amount of energy she possess are two seemingly simple, but truly incredible, gifts.  I thank the Lord that we did not lose her two years ago, but for the past two years, we didn’t have her wholly.  Now we do and my heart cannot contain all of the gratitude I have.

While this has been a difficult story to share, it’s necessary.  None of us know what is going on behind the scenes, or within the minds, of those we know and love.  Don’t take a smile for granted; there could be much deeper and darker thoughts behind the upward curvature on a person’s face.  Depression is an illness that has no outward characteristics, that holds no prejudice.  As a society, we need to eliminate the stigma attached to depression.  We need to actively support those that may be going through difficult times.  We need to seek help if we’re experiencing internal struggles or turmoil.  There is NOTHING wrong with offering or seeking help; the only wrong we can do is to stand by in silence.

During this month of gratitude, I have so much to be thankful for but everything else pales in comparison to having a permanent ray of light back in this life of mine. I selected the pictures below because each one was taken during her battle with depression, but one would never know by the smile and antics. While the medication has had a noticeable, positive impact on her well-being, it is by no means the end-all be-all.  Depression is an uphill battle; one that can only be managed with proper care and support.  If you know someone suffering from this disease, the best thing you can do is to be empathic and understanding of the struggling they are going through.  Lend a hand, an ear, a cup of sugar or whatever it is that person needs.  Be there for them when they’re struggling to be there for themselves. 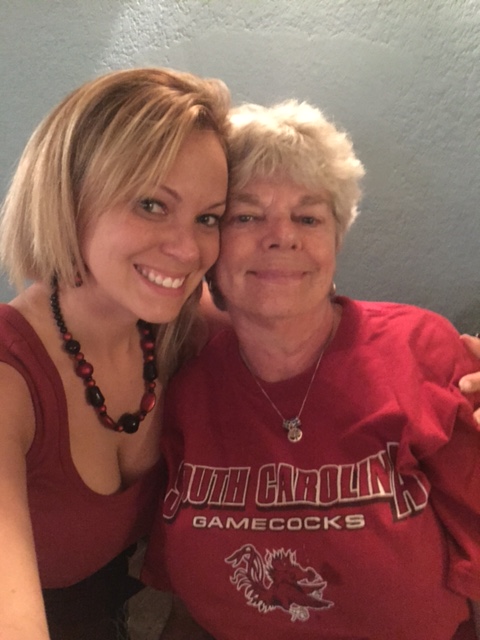 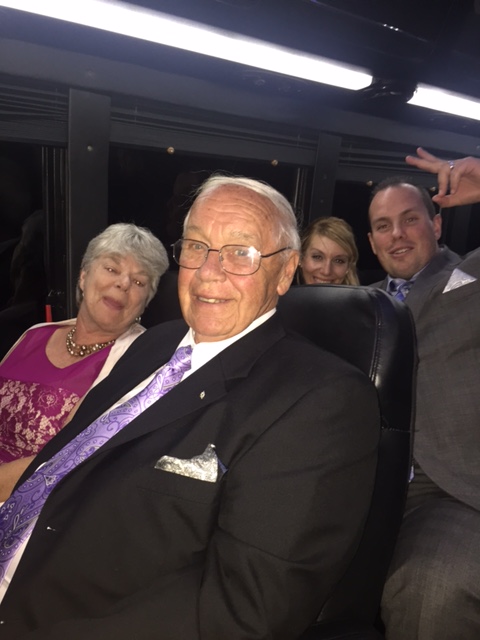 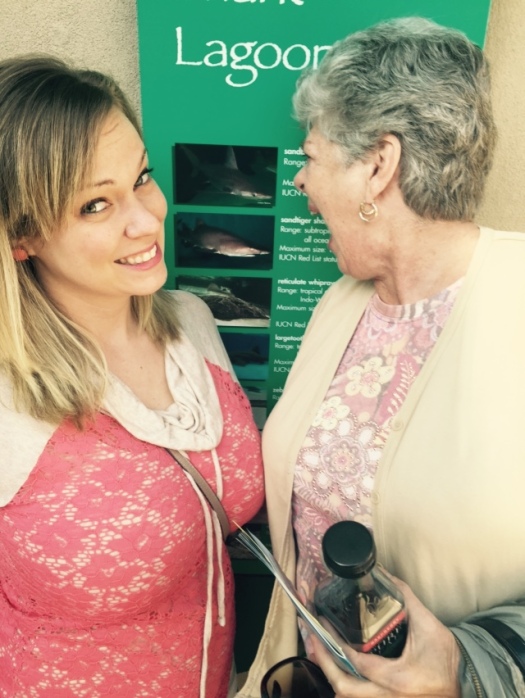 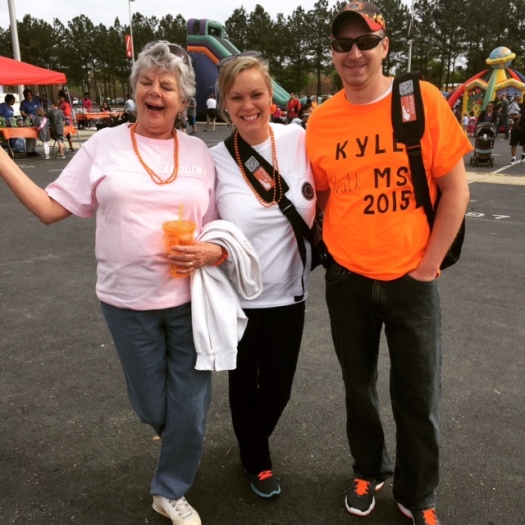 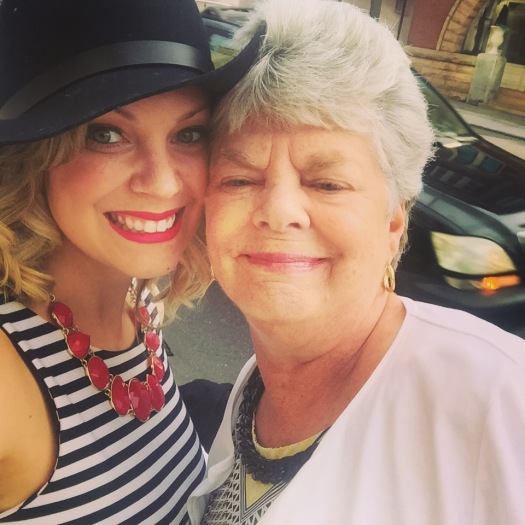 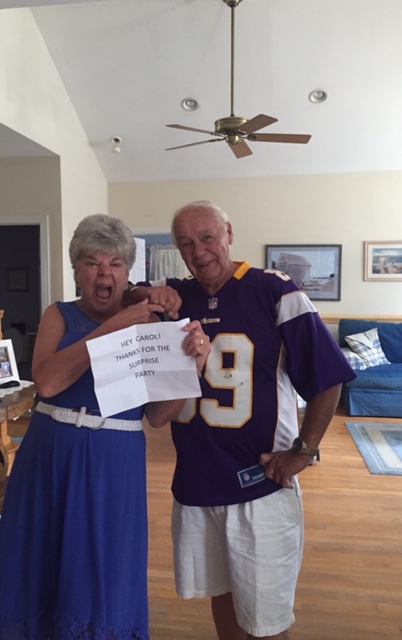 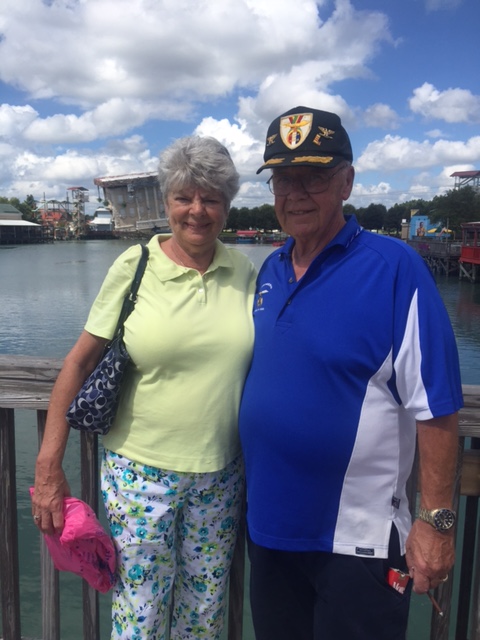 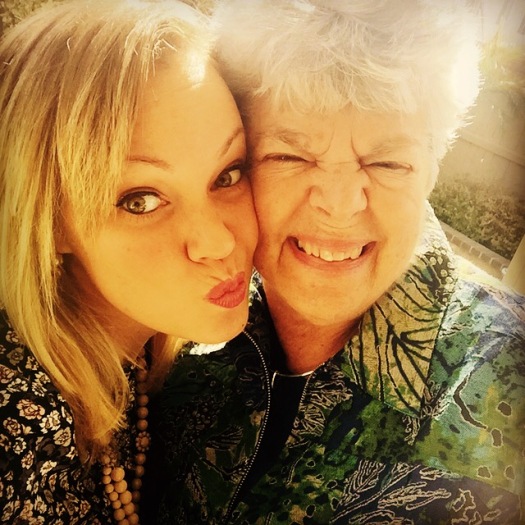 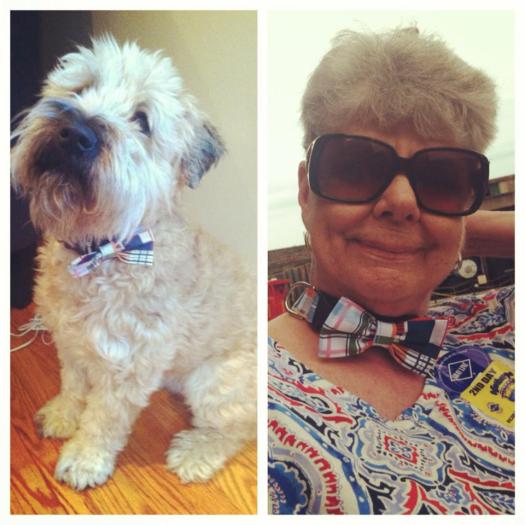 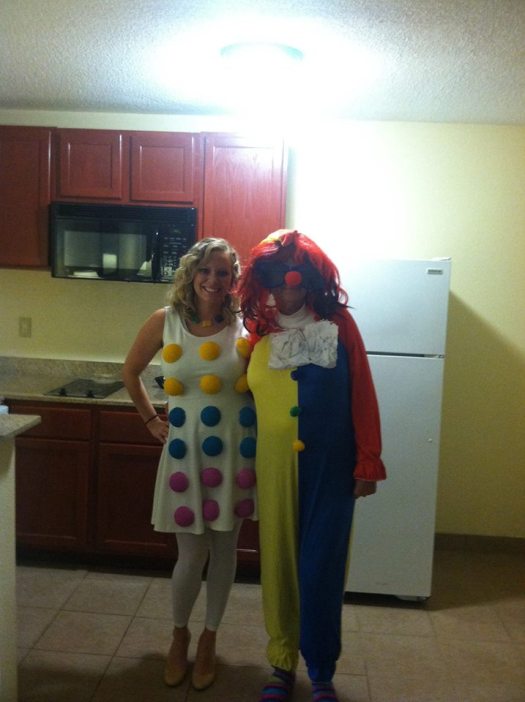