Statistics show just under 100 people move to Nashville each day, and with all the place has to offer, this comes as no surprise. The city has everything – rich culture, diverse cuisine and more musical talent per square capita than any other place in the world. Whether you prefer hopping from honky tonk to honky tonk down Broadway or immersing yourself into history, Nashville promises to keep you satisfied and planning out your return as soon as you depart.

Brunch is a must and my top pick for starting your day off on a high note is The Southern.  The portions aren’t huge but that’s just fine because it saves room for more indulgences later in the day like ice cream from Jeni’s. If you’re in the mood for more of a grab and go meal, check out the Frothy Monkey.  With a few locations around town, this is the perfect spot for a morning pick-me-up minus all of the frills (and lines).

Nashville might be known for its country music connections, but there’s another thing synonymous with the city that’s gaining popularity: hot chicken. For those of you brave enough to try it, this now basic food group of Nashville can be found in restaurants across the city but there are a few recipes that stand out above the rest: Prince’s Hot Chicken Shack and Hattie B’s.

It’s probably hard to go wrong when it comes to dinner options, but here are a few places to consider. If you’re craving a casual vibe, give South a try (along with their Lavender Lemonade). For a slight step-up, sip from mason jars while enjoying slow-cooked BBQ and local talent at Puckett’s Grocery. If you want something a tad more upscale, look no further than Husk, brought to you by award-winning chef Sean Brock. The Crispy Chicken Skins, though perhaps not the most appealing by name, are truly phenomenal. 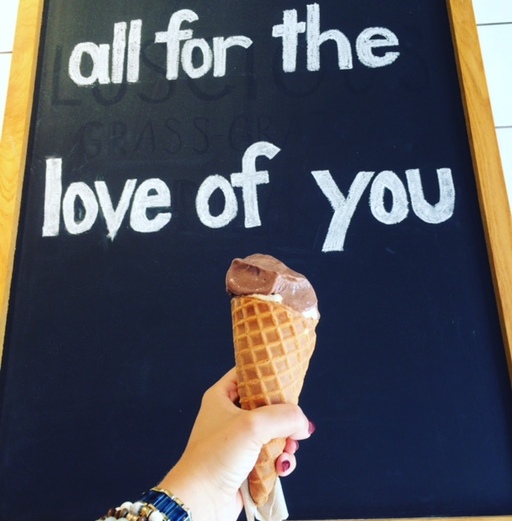 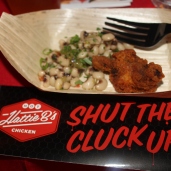 There are 51 bars along Broadway that keep the beer flowing and the music bellowing. A few of the staples along the route include Tootsie’s and ACME Feed & Seed (both with rooftop views), Honky Tonk and Rippy’s.  Another favorite of mine is Big Shotz on 2nd Ave., right off of Broadway and a little less crowded during the day with awesome drink specials and incredible entertainment.

Nashville’s burgeoning brewery scene is also worth exploration with the likes of Tennessee Brew  Works, Yazoo, Czann, Fat Bottom, Jackalope and Tailgate – just to name a few.  For those of you who prefer the lighter drafts, I’d highly recommend Tailgate’s Watermelon Wheat.

If you’re bold enough to stand in line for anywhere from 30 minutes up to two hours, The Patterson House speakeasy is well worth the wait. The low-key environment transfers you back to the prohibition era as soon as you pass through the curtain. 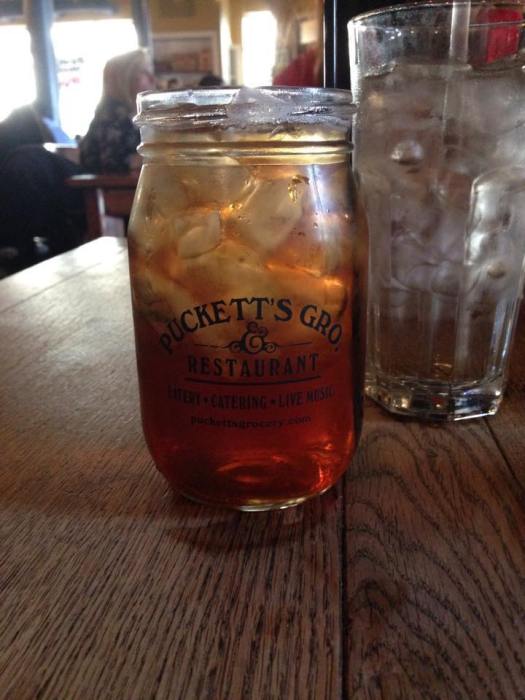 The 12th South neighborhood offers a blend of chic, yet electric shops and eateries – plus plenty of Instagram backdrops. Ranging from Reese Witherspoon’s Draper James to holistic pet shop Wags & Whiskers, this up-and-coming neighborhood has something for everyone (four-legged friends included).

Venturing back to the heart of downtown, you’ll find a plethora of shops and an endless selection of boot stores like Boots & More and French’s. Muse Inspired Fashion is an adorable and somewhat affordable boutique on 2nd Ave. that is also worth a gander.

If music is your thing, then you’re definitely in the right place. Rewind through musical history with a tour of Studio B – you may even get a chance to play Elvis’ piano. The Country Music Hall of Fame and Jonny Cash museums are also a must. No trip to Nashville is complete without a visit to Opryland or the Ryman and here’s a hint: if you’re going to be in town for a few days, wait to book your tickets and keep monitoring until the timing gets close before you purchase your tickets as new talent gets added to the line-up regularly. You never know who will be in town so it’s worth waiting for the best schedule! For a more intimate sitting, The Listening Room gives you a a front row seat to raw, unadulterated singer-songwriter talent.

If you’re in town to party, add a little exercise to your day with the Nashville Pedal Tavern. Biking through the city streets will make you feel better about all of the beverages you’re consuming (only you will still be drinking while doing it so maybe the purpose will be defeated but who cares, you’ll still have  fun).

If you’re looking for something more relaxing, stroll through Centennial Park and check out the Parthenon. Visits to the Cheekwood Botanical Garden or Belle Meade Plantation are also in order – plus, the latter even has wine tasting! 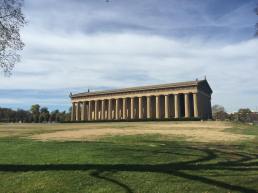 Sure, Nashville is known as a center of musical talent, but the city has so much to offer and will keep you coming back for more.