The 15+ hour flight across the Pacific pond proved to be far more than just the business trip I initially set out to take.  Of course from a professional standpoint, the opportunity to finally meet with a client I’ve been working with virtually for more than eight years was incredible.  In just a few short days our Tokyo colleagues taught us so much about their cultural norms and business practices.  But it wasn’t just those I interacted with directly that taught me something.   It was also those I didn’t meet – those walking down the street on the way to work, those that gave up their seat on the bus so that an older person could sit down.

I walked away from this trip with a greater appreciation for those I know and those I don’t.  There is so much we can learn from a culture that is based upon principles of kindness, politeness and respect.

Listen before you speak.  While the word “Hai” can easily be confused with someone profusely greeting those around them to someone unfamiliar with the language, it actually means yes and it’s a word used very often in Japanese culture.  But just because the word is spoken does not mean it’s a commitment like it is here.  A word that’s not so common? No.  It’s not a phrase you’re likely to hear regularly when conducting business, or even a causal conversation, with someone from Japan.  It can be considered impolite to use a negative word such as “no.”  Contradictory to our impulsive society here in the US where the word is quickly tossed out in response to thoughts and ideas, the Japanese listen and often consult with their teams privately, before making a decision.

Lend a hand to strangers.  Although a major metropolitan area, the streets of Tokyo are not filled with floods of Westerners.  The tourists and business travelers alike were easy to spot.  The natives seemed to keep an eye out for those that were from out of town and in need of guidance.  During our short stays in Tokyo and Kyoto, more than a handful of people stopped what they were doing to approach us with an offer for help and literally guided us to where we wanted to go.  It’s one thing to share directions but these kind souls took time out of their day to walk us to our destination to ensure we safely found our way.  Our colleagues were also quick to educate us on their cultural norms – such as always keeping an eye of the beverages of those you’re with, making sure their drink is never empty – so that we were more comfortable and understanding of the meaning behind their actions.

Don’t stand in the way of others.  Another basic observation that has far more meaning than meets the eye.  Upon exiting the subway or train station (something we did a lot of us the trip), you’ll notice that everyone stands to the side.  Everyone.  In a straight file.  This lets those that need to get through quickly do so without interference.  To me this is symbolic of a culture that is so focused on collectivism and teamwork.  Everyone moves together, instead of individually.  Furthermore, the Japanese recognize that decisions can take time to make and need not be rushed, but there is also great value in innovation and sometimes they must step aside to make way for those that are aiming to move forward faster.

Learn from your elders.  This principle often seems long forgotten here in America.  The Japanese are raised with the understanding that elders are sources of great knowledge and should be honored.  Employees respect their superiors.  Teenagers give up their seats on the bus so that the elderly can have a place to rest.  Though these acts are apparent in the US, they are surely not embedded into and practiced by the young generations.

During our sightseeing trip to the historic city of Kyoto (ranked by Travel and Leisure as the number one city in the world), I learned a lot about the country’s rich history and traditions, but the greatest lessons I learned were from observing the kind people of this extraordinary island nation. 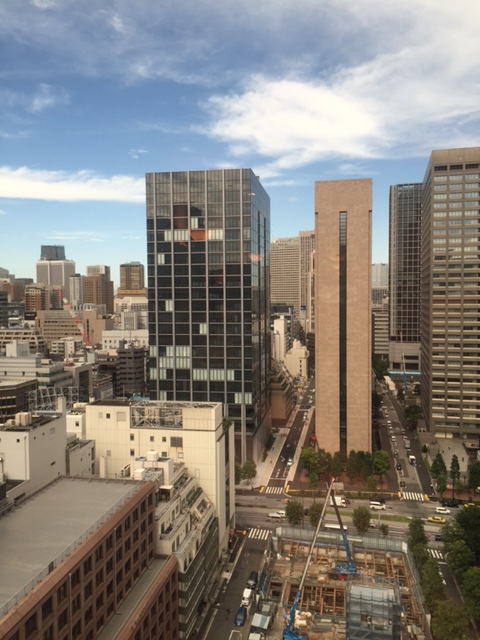 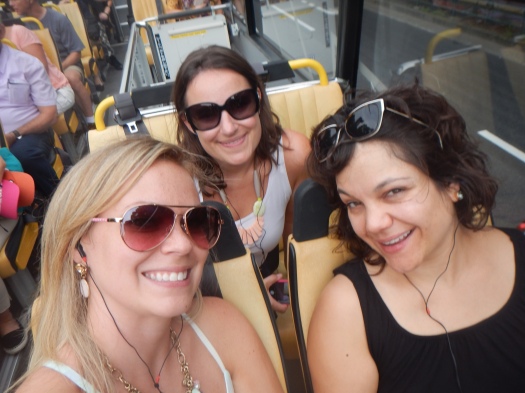 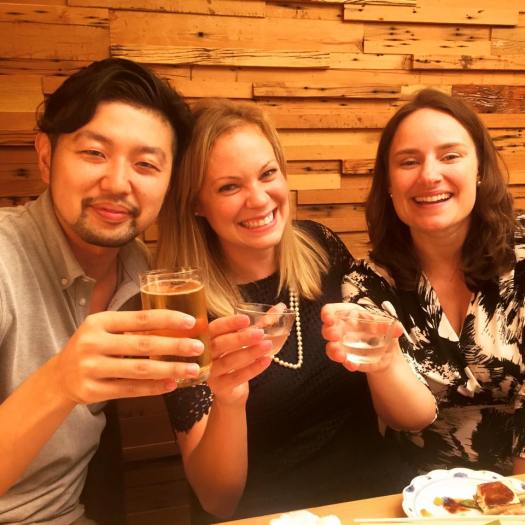 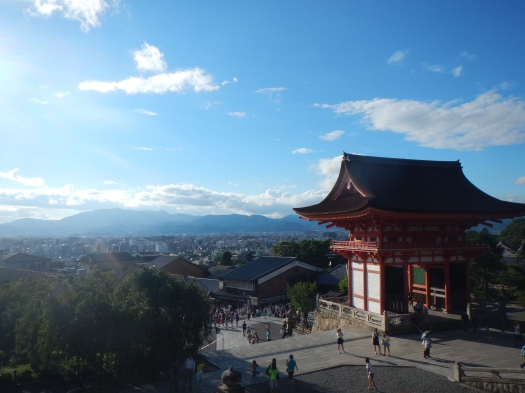 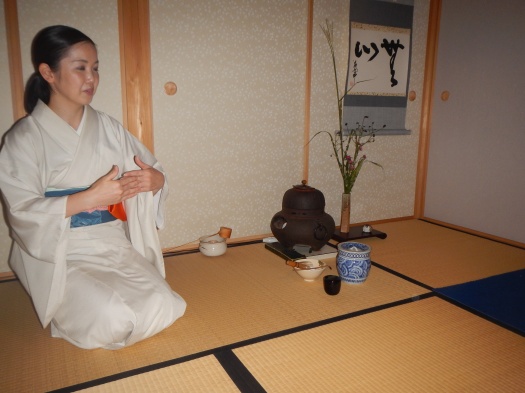 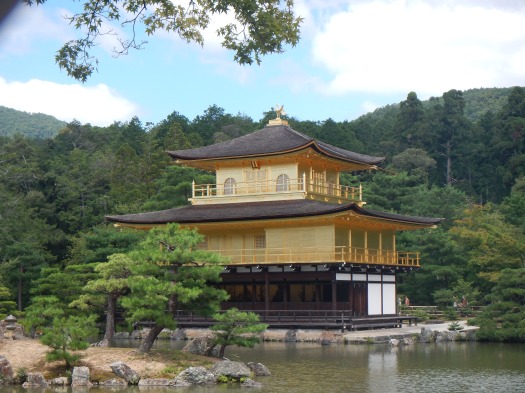